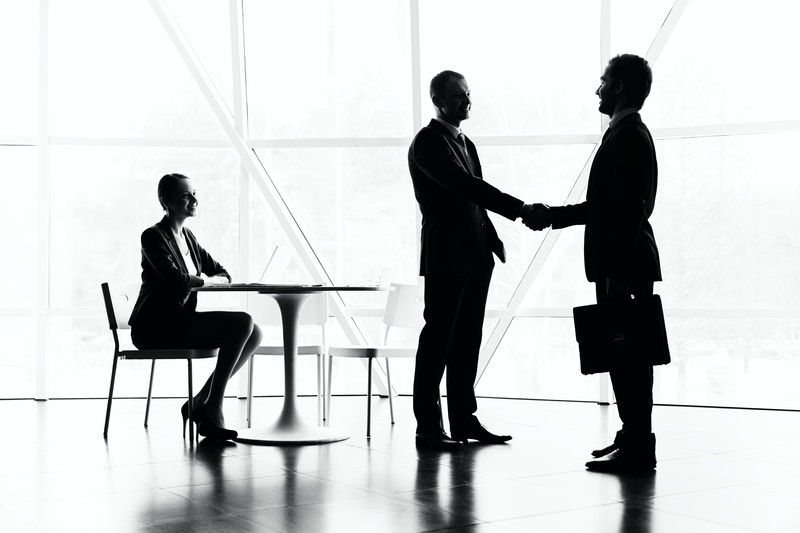 Government Contracts: The Difference They Can Make

The Practicalities: Getting The Contract You Need

If you really need a government contract, you should consider practicalities as well. When it comes to proposal pricing, the price can range. Typically, the cost to create a complex proposal requiring a significant system and production design to be submitted for a program worth tens of millions of dollars or more, is around one to 2% of the contract’s value or more. When it comes to the request for proposal, or RFP, there are two interrelated events to consider. One is vendor selection. Usually, vendor selection involves a formalized competitive bid by which vendors are evaluated and selected through pre-defined criteria. The other is negotiation, the process through which multiple parties have an exchange with an agreement in mind. Should these processes and more be properly handled, you should get the government contract you need. With that being said, you should think about things that set your business apart, and for that matter how you can offer things that the competition cannot.

Now that we’ve covered what you need to do to get the government contract you need, let’s look at the last few things you need to remember. Firstly, you should take advantage of proposal software. Software may seem intimidating at first — but it will pay off in the long run. It’s also easier to understand than many think. Secondly, it makes sense to be concerned about the money involved in proposal pricing. But in the long term, you’ll be glad that you paid for the proposal that got you your contract.