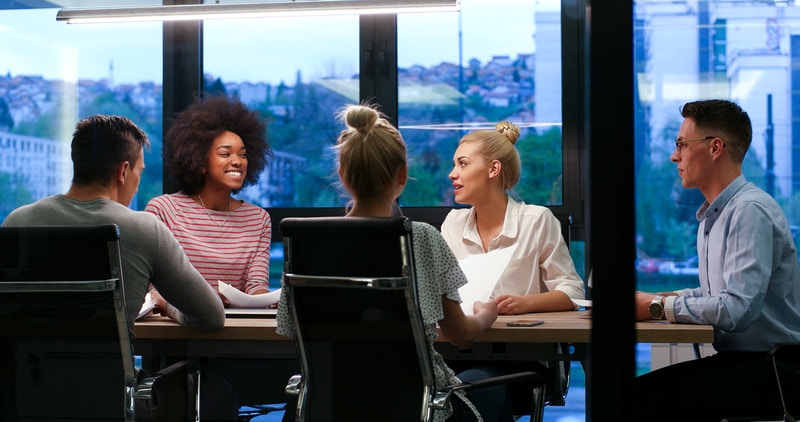 Did you know that a lot of the products you see in stores on a regular basis are imports? In terms of agricultural products Latin America produces a ton of products that are often imported to the United States. For instance, soybean trading companies exist specifically to transport soybeans from Latin American countries to markets in the United States of America.